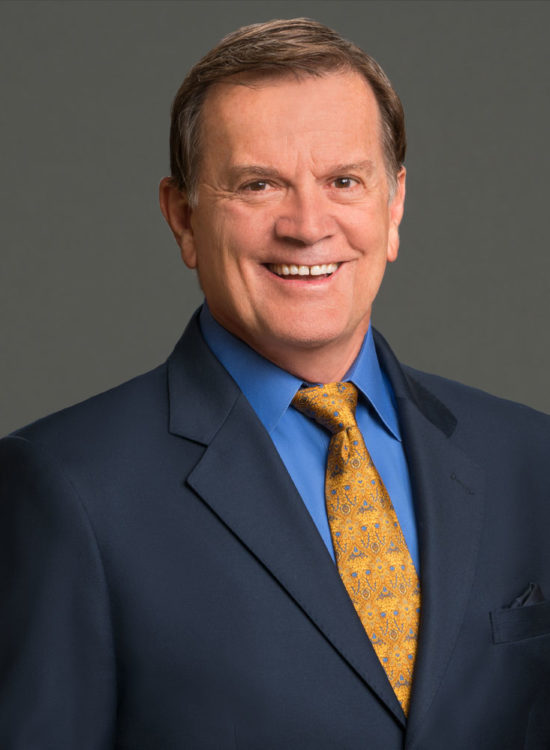 In 2022, D Magazine named Randy to its inaugural Best Lawyers Hall of Fame. Randy commemorated the occasion by writing and recording a song about his legal career. That wasn’t surprising; Randy is a published poet, songwriter, and passionate guitar player. He also is the father of eight children. His wife, architect Tricy Magadini, remodeled a previous headquarters building of the JTB team.

He is Board Certified in Civil Trial Law by the Texas Board of Legal Specialization and handles cases involving professional malpractice and breaches of fiduciary duty as well as other business disputes.

Randy Johnston is Board Certified in Civil Trial Law by the Texas Board of Legal Specialization.

Randy’s list of awards and recognitions is long and impressive.  He is regularly featured as one of the city’s best litigators by D Magazine and is a fixture on the list of the Texas Super Lawyers from 2003-2022 by Thomson Reuters. He was chosen by his peers and independent researchers as one of the Top 100 Attorneys in Texas (by Thomson Reuters 2010-2011, 2013). Texas Lawyer named him the premier plaintiff’s legal malpractice lawyer in the State in its Go-To-Guide.  The Tort and Insurance Practice Section of the Dallas Bar Association awarded him the 2012 Texas Trial Legends Award, and the Dallas Bar Association named him Trial Lawyer of the Year in 2016.  He also has been recognized by Best Lawyers in America for Professional Malpractice Law, Legal Malpractice Law, Commercial Litigation, and Mergers & Acquisitions Litigation (BL Rankings 2011-2020).  Randy has been recognized as Lawyer of the Year in Dallas/Fort Worth in 2017-2023 by Best Lawyers in America. From 2020–2022, Randy was named to the Lawdragon 500, which annually recognizes the 500 Leading Lawyers in America.

But Randy’s work in legal malpractice does not tell the entire story.

Author of the regional bestseller, Robbed at Pen Point, the renowned Dallas trial lawyer draws on many of his high profile cases of fraud and warns people about bad guys and scammers who commit business or partner fraud, stockbroker/investment fraud, accounting and money management malpractice and many other financial shenanigans on unknowing consumers.  The message of the book is to beware and be responsible for your own money. When promoting his book, Randy is often asked, “What is the next big scam on the horizon?  What do we have to watch out for, taking our money?”  His answer: “The one you haven’t seen yet.  These financial hit men are much quicker at developing new schemes than you are at uncovering them.”

Randy is an individualist-and as his good friend Mike McKool said of him, “a bit of a rascal.” He is a lawyer with exceptional talent and a strong creative streak.  His friends and adversaries know that, and they realize that his abilities and refined work ethic make him a formidable foe.  He grew up in the Panhandle area of Texas but lived all over because his step-father was a pipeline welder. He went to Brigham Young University on a track scholarship and earned his J.D. with Honors from The University of Texas School of Law.

A reporter for the Park Cities newspaper called his home a shrine to the blues.  Randy’s extensive guitar collection and pictures of blues artists adorn the walls, and a stage is built into the den.  “Playing the blues makes me a better person. And music makes me a better lawyer,” Randy says.  “It demands discipline and enhances my creative side.”

Small Case: They Stole My Company

Randy often speaks on the following: