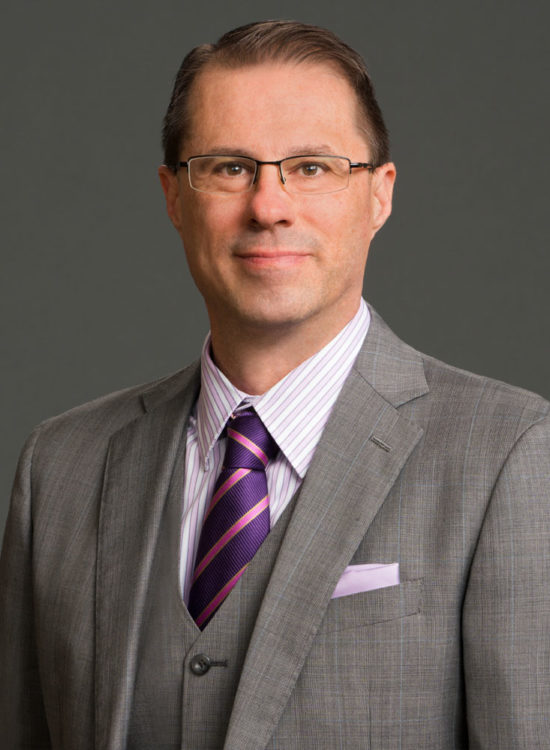 Chad Baruch wrote one of the most acclaimed legal briefs in American history while representing what the New York Times called “a glittering array of hip-hop stars” in the United States Supreme Court. LawDragon recently named Chad one of “The Leading 500 Lawyers in America.” Chad presently serves as the 85th Chair of the Board of the State Bar of Texas for the 2022-2023 year.

The “Hip-Hop Brief” received national media coverage, including articles in the New York Times,  New Yorker, and Rolling Stone. One newspaper called it “the greatest amicus brief in Supreme Court history.” But that’s hardly Chad’s only high-profile appellate work. He also was involved in a case related to the hit movie Bernie—a representation that led to him being quoted in newspapers as far away as London, England. He successfully represented the Office of the Dallas County District Attorney in the appeal of contempt conviction against the elected DA, and then served as Dallas County District Attorney Pro Tem. Most recently, Chad successfully represented the Dallas County Democratic Party in a ballot-contest lawsuit filed by the GOP, successfully defending the eligibility of 128 Democratic candidates, and filed a noted amicus brief in litigation relating to the constitutionality of “stay-at-home” orders relating to the COVID-19 pandemic.

Chad handles a variety of family law appeals and civil appeals. He has presented oral argument in the state and federal courts more than 60 times, and served as lead counsel in civil or family appeals in the Supreme Court of Texas, the Mississippi Supreme Court, the Wisconsin Court of Appeals, the Texas appellate courts for Eastland, Texarkana, Tyler, Dallas, Austin, Houston, El Paso, Fort Worth, Waco, and Amarillo, and the United States Courts of Appeals for the Third, Fifth, Seventh, and Eighth Circuits. He has argued and won multiple cases before the Supreme Court of Texas, and is board certified in civil appellate law by the Texas Board of Legal Specialization.

Chad Baruch is Board Certified in Civil Appellate Law by the Texas Board of Legal Specialization.

The simple fact is that few Texas lawyers can match Chad’s extraordinarily broad experience. He is a recognized constitutional scholar and expert on legal writing. In addition to his legal work, Chad has served as head men’s basketball coach of two collegiate programs, has taught American Government at both the high school and college levels, and has worked as a licensed private investigator.

Chad’s practice includes civil, criminal, and family law appeals. Chad won the 2015 Gene Cavin Award, presented annually to one Texas attorney for lifetime contributions to continuing legal education. He also won the 2016 Dan Rugeley Price Memorial Award, presented annually to a Texas attorney who exemplifies service to the profession and excellence in legal writing. He won the 2018 Patrick Wiseman Memorial Award, presented annually to an attorney who has made superior career contributions to the defense of constitutional rights and civil liberties in Texas. And he won the 2019 Jim Bowmer Professionalism Award from the Texas Bar College. Chad has spoken on legal writing at the Texas College for Judicial Studies, the National Summit of Appellate Judges Education Institute, the Annual Conference of Texas Appellate Staff Attorneys, and a host of legal seminars in several states.

Chad was named Lawyer of the Year in 2020 for Appellate Practice in Dallas/Fort Worth by Best Lawyers in America. He has been listed among the Best Lawyers every year since 2016. In 2020, Chad also was named to the Lawdragon 500, which annually recognizes the 500 Leading Lawyers in America. In addition, Chad has been recognized among the Texas Super Lawyers from 2011-2022 by Thomson Reuters (and on the Top 100 in Texas list for 2020 and 2021), and in D Magazine’s list of Best Lawyers in Dallas for 2011-2022. He has a Superb 10.0 rating by Avvo.